The narrative of the flood of Noah in the Old Testament takes up roughly 44,7% of 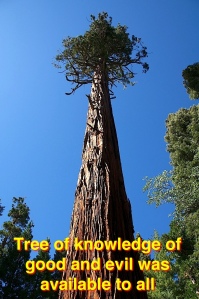 Genesis 1-11, which is the general introduction to the Bible. So it shows that God regards the flood and its message as very important.

The flood is controversial. Apparently some famous atheist said, ‘God cannot tell me how to raise my kids when He drowned His.’ Is that a valid accusation? Did the flood generation know about God and His standards of living?

4 Aspects to consider when God is accused that He drowned His children:

People who want to judge God for the flood, should speak from experience. If they live in countries with good law enforcement, they should rather not talk.They should go and live in a lawless country where fathers rape their helpless children and women are treated like dirt.Then they can decide if abuse in society should be condoned. Until then, it would help to carefully study God’s revelation in the 66 books to get to know His character.