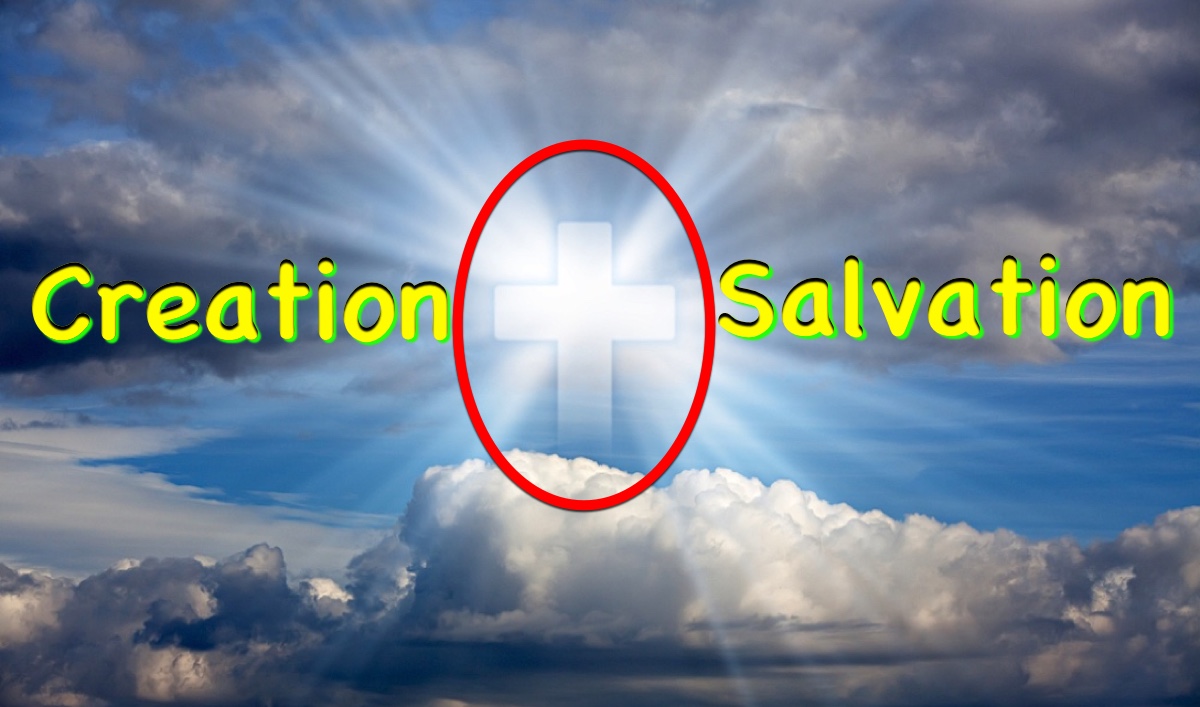 The opening chapter of the first book of the Old Testament is about God’s creation of the universe in six days by His power, wisdom and understanding.

The opening chapter of the first book of the New Testament is the announcement of Jesus, the Son of David, the Son of Abraham who would save people from their sins.

What do these two introductions have to do with each other?  They are linked because the Creator God is also the Saviour God.

As the powerful Creator of the universe, God is the Owner.  An owner sets the rules in his house, business, or whatever.  So God defined sin as rebellion against His character of peace, harmony and love.  People sin primarily against God.

Yet God’s prerogative as Owner of His creation is to annul sin.  He accomplished that when Jesus Christ, the Lamb of God, suffered and died for the sins of the whole world (‘the wages of sin is death,’ Romans 6:23).

Jesus not only forgives sins because He took the punishment for it on our behalf.   He is also the Creator God (‘all things were created by Him and for Him,’ Colossians 1:16b).  So Jesus was able to say to the paralytic,

The Jews were very upset and thought to themselves,

‘Why does this fellow talk like that?  He’s blaspheming!  Who can forgive sins but God alone.’  Mark 2:6-7

Jesus proved that He is both the Saviour and the Creator when He said,

“But that you may know that the Son of Man has authority on earth to forgive sins… He said to the paralytic, ‘I tell you, get up, take up your mat and go home.’  He got up, took his mat and walked out in full view of them all.”  Mark 2:10-12

Creation is linked to salvation. 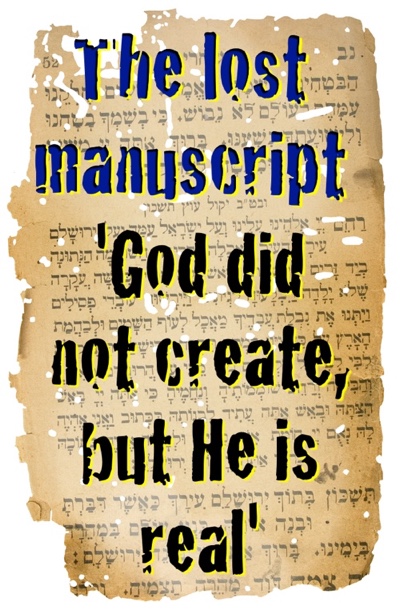 It was sensational.  After all these years, they found a lost manuscript.  The account is quite a change from Genesis 1:1, ‘In the beginning God created the heavens and the earth.’

Translated very loosely from the original Hebrew, this lost document reads: ‘There is a God.  He is very strong, eternal and invisible.  Nothing is impossible for Him.  He is a miracle working God.  There is no evidence for Him, but we have the assurance that He is real.  Just believe it.’

Before you get excited or start wondering, rest assured.  This is a good example of fake news.  I created it to convey the message: God and Genesis 1 are intimately connected.

The frantic efforts of the world to convince people that the universe evolved randomly, is to ‘prove’ there is no Creator God.  The claim that there is nothing supernatural about the creation of the universe and life on earth, is to discourage people to seek God and be saved from eternal destruction. 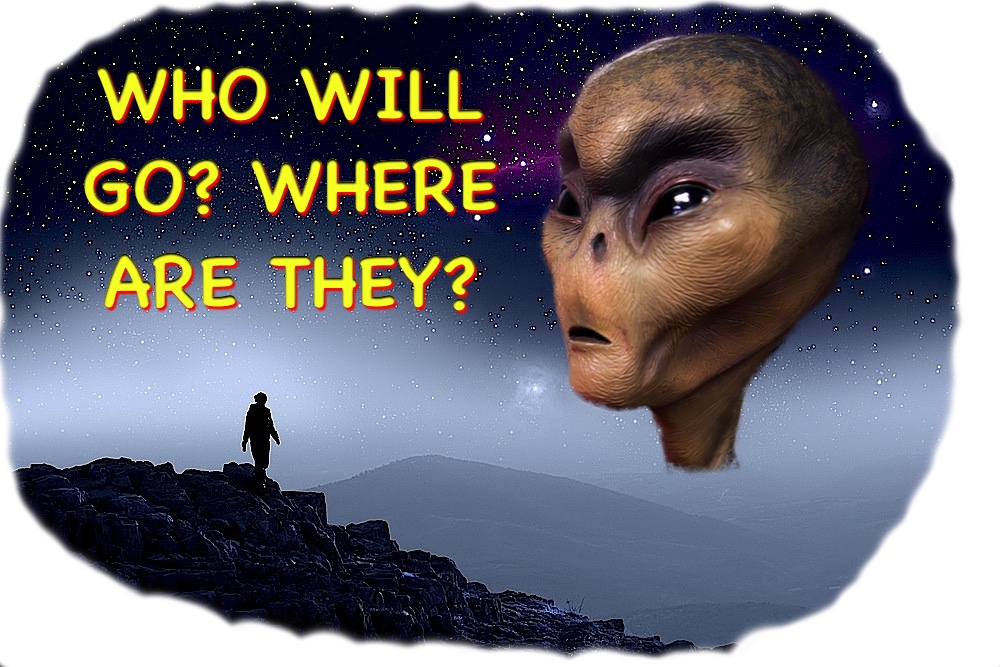 The search for aliens continues unabated.  Billions are spent to try and detect life in outer space.  The implicit reason behind SETI (Search for Extra-terrestrial Intelligence) is to disprove Genesis 1.  If they find life on another planet it will prove that evolution happened there.  That will nullify the creation account of the Bible, and ‘get rid’ of the Creator God.

#  What are the chances of finding alien life?

According to the Bible, it is zero.  The present heaven and earth will only last for a limited time.  Then it will be destroyed by fire and God will create a new heaven and earth.  If God is fair, there are certain aspects that He has to give attention to.  Otherwise God is not a just God.

They should hear about God and His eternal Kingdom, either through nature or Scripture.1  Nobody can appear before the Judgment Seat of God if he/she didn’t have the opportunity to escape eternity in the pool of fire. 2   That means somebody must go to tell them about it.

# Life on other planets is unlikely.

Taking into account the above, and the Bible’s silence about other living beings made in God’s image, as well as the failure to detect any alien life, we predict that it is highly unlikely (around 100%) that there is life on other planets.  If the researchers with all the technology, money and resources, couldn’t yet prove the beginning of life, why would it happen on other planets?  Despite that, the news media love to publish articles about ‘possible life.’

NASA’s search for ETI is not necessary.   Scripture tells us there is an ETI whose throne is in heaven.  He is going to move His throne to earth eventually.  His city will be one of unimaginable wealth and splendour, something that only ‘advanced’ aliens can build.  The God of the Bible is the Extra-terrestrial Intelligence that the world is so eager to find.