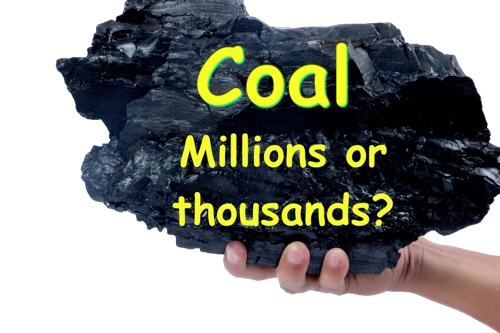 In the previous blog, Did science prove Jesus wrong on the age of the earth?, we concluded that the world laughs at the ‘nonsense’ of a 6,000 year old earth according to the Bible.  Yet the ‘scientific’ age of 4,55 billion years for the earth, according to radioactive dating, might not be as correct as people think.  Today we want to show that radio carbon-14 (14C) dating also does not prove that the earth is old. 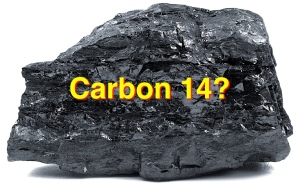 In the discussion of the age of the earth, we have not given much attention to carbon dating. It can only be used on the fossils of plants and animals, not on the sedimentary rocks they are found in. Carbon dating has to do with Carbon-14, an unstable isotope of Carbon-12 which is present in living organisms. Carbon-14 decays in 5,730 years to its half life. The oldest dates that can be given with radio active carbon dating, is between 70,000 to 100,000 years. After that there will be no carbon-14 left in the sample.

Carbon dating on diamonds and coal

Coal and diamonds are both carbon based (they were originally vegetation that fossilised under pressure and high temperatures).

It proves that the world’s age determinations are completely suspect. The earth is not as old as evolution says.

The crux of the matter is the world’s agenda to disprove the Bible.

The young/old earth issue has become very divisive. Seen as a whole, it seems as if a young earth fits with God’s plans for His eternal Kingdom. The danger of imagining one can prescribe to God where He erred in Scripture, might be too dangerous. We should defend the authority of Scripture, to the glory of our Lord God Almighty.