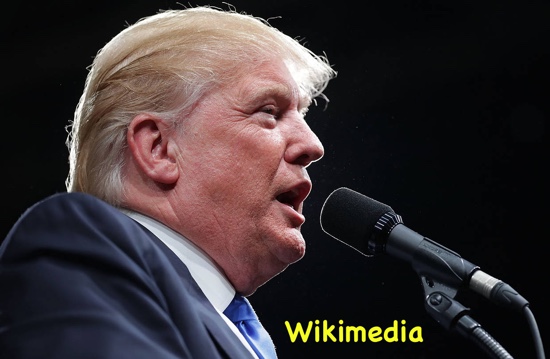 There were some significant changes in 2016.  Fidel is no more, Trump trumped Hillary and famous film stars and rock stars left the stage of life.  2017 has arrived, and what can we, as followers of Jesus, expect?

#  No one knows when the end will come.

I had an aunt who wanted to get married in the 1940’s when Hitler was the Fuehrer of Germany.  Her mother objected.  She claimed that the anti-christ was already revealed, so the second coming of Christ was very near.  It was useless to get married and have a family.  Well, she did get married and her great-grandchildren are alive and well in 2017.

#  Some children of God will grow in faith.

There will be followers of Jesus who will wax ever stronger in the Lord.  The words of Revelation 22:11b are still apt, ‘…let him who does right continue to do right; and let him who is holy continue to be holy.’  These words are so true, since the Kingdom of our Lord Jesus is eternal, ‘His  dominion is an everlasting dominion that will not pass away, and His Kingdom is one that will never be destroyed.’ 1

#  The enemy of God will work very hard.

The adversary of God, Satan, the liar, thief and murderer is still alive and hard at work.  That means the faithful followers of Jesus will be subjected to his wiles and attacks.  Revelation 12:17 says, ‘Then the devil was enraged at the woman and went off to make war against the rest of her offspring – those who obey God’s commandments and hold to the testimony of Jesus.’

#  Children of God will need the armour of God.

The lies and continual warfare against God’s people will continue and increase.  Paul’s advice to the church at Philippi through the Holy Spirit, also applies to us, ‘…conduct yourselves in a manner worthy of the gospel of Christ.  Then…I will know that you stand firm in one spirit, contending as one man for the faith of the Gospel without being frightened in any way by those who oppose you.  This is a sign to them that they will be destroyed, but that you will be saved and that by God.’ 2