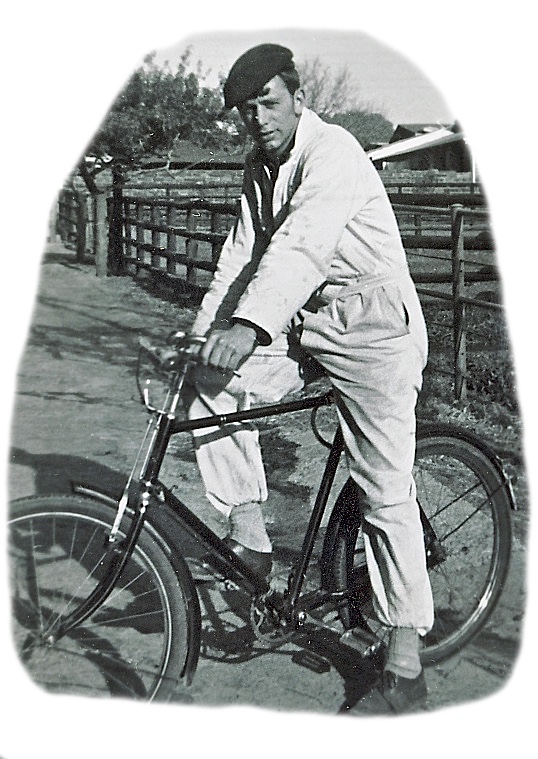 There was a certain cyclist who loved to cycle, exercise, eat healthy food and be active.  Then there was another person: he was slightly overweight, unfit and did not like exercise, especially cycling.

#  Both were summoned to appear before the Court of Health and Fitness.

#  If he is fair, the judge has to concede that the argument is valid.

They were not created equal.  Nobody is perfect, but some are nearer.  So the judge has a brilliant plan: because of the advance of technology, he can implant a chip into the brain of anyone who is interested.

#  What is the point of the parable?

It explains the difference between the Old and the New Testaments.  The Old Testament laws asked people to be disciplined, to sacrifice and to keep to the right way.  Some people might object at Judgement that it was easier for others, than for them.  The Judge (God) will have to concede their point because people are different.

This is explained in Jeremiah 31:31-33, ‘The time is coming…when I will make a new covenant (the ‘Chip’) with the house of Israel…because they broke my covenant….   This is the covenant…I will put my law in their minds and write it on their hearts….’  Jesus is the ‘Chip’ who changes people’s hearts and gives them the personal Trainer, the Holy Spirit, to ‘tune their hearts’ to want to do what pleases God.  That makes all people equal, even though we are all different.  Nobody will be able to claim that they were unable to live the life Jesus planned.

People have to realise the need before they will accept the solution.  That is what the Old Testament shows: the Israelites could not make it (as explained in Jeremiah 31:31-34).  There was an urgent need for a solution to ‘equalise’ all people before God and give them all a fair chance before the Judge.  This the Judge Himself supplied in Jesus and the Holy Spirit.