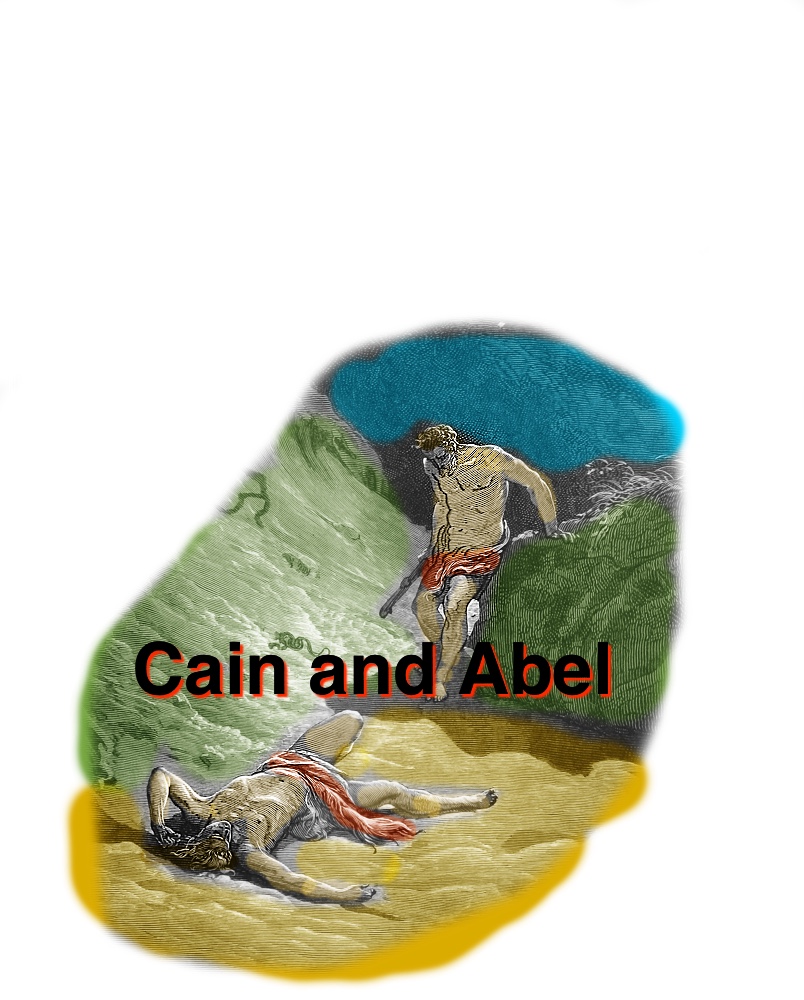 Richard Dawkins thinks he has excellent advice for God.  ‘If He wanted to forgive people their sins, why not just forgive them?  Why did He have to kill His Son on the cross in such a gruesome way, to forgive people?’  At face value it might sound like good advice, but is it?

What is the issue about forgiveness?

Right in the beginning God gave  Adam and Eve a command.  If they disobeyed Him, they would surely die (which meant death and eternal separation from Him).  They did disobey (or sinned against God).  It caused a relationship break between God and them.  But in His great love, God demonstrated that their sin against Him could be exchanged with the death of an innocent animal.  God clothed Adam and Eve with animal skins to show that the blood of the animals were exchanged for their transgression.

That pattern of God’s sacrificial system goes throughout the Old Testament with the animal sacrifices at the Tabernacle and Temple of the Israelites.  It reaches its pinnacle in the sacrifice of His Son, Jesus.  The innocent Lamb of God was sacrificed for the sins of the whole world:  ‘For God so loved the world that He gave His one and only Son, that whoever believes in Him shall not perish but have eternal life.’ 1

Even if Jesus died for the sins of the whole world, forgiveness is not automatic.  God created man with a free will.  Adam and Eve’s sons, Cain and Abel, exercised their free wills.  Abel decided to do its God’s way: sacrifice an innocent animal.  Cain used his free will and rejected God’s way: he sacrificed produce from the ground. 2  God does not accept anybody who refuses to make use of the blood sacrifice for forgiveness.  It was demonstrated with His acceptance of Abel’s, but not Cain’s sacrifice.

Reasons why God does not automatically forgive sin:

Those who use the sacrificial system supplied by Jesus, can enter the new future garden of Eden. 4  What Adam closed up, Jesus opened up.  The beautiful, peaceful, eternal ’garden of Eden’ is waiting for those people who are willing to approach God in the way He designed.  Richard Dawkins reminds us of the most important aspect of God’s plan for man: making peace with Him through the sacrifice of Jesus the Lamb of God.